0 Items
Hello, my name is Nelly and I love helping people to save money

Nelly was born and raised in Tashkent, Uzbekistan and graduated from Tashkent Medical Institute in 2004 with an MD in Preventive Medicine.

She started working as a Microbiologist at the Ministry of Defense in 2004. She is a Lieutenant with 5 years of Military Training.

In 2006, she was offered and accepted a position by the CDC to research Hepatitis viruses which helped pave the path to her earning US citizenship in 2018.

After a series of unfortunate events, she decided to shift careers and started a sales role for Toyota dealerships. After working both, prime and subprime stores, she saw how many consumers suffer due to their low credit scores.

Having had similar credit issues in the past, Nelly saw an opportunity to create a business by helping those with poor credit. Since she went through the entire credit restoration process herself, she understands the pain and recognizes the demand to help those people with low credit scores. 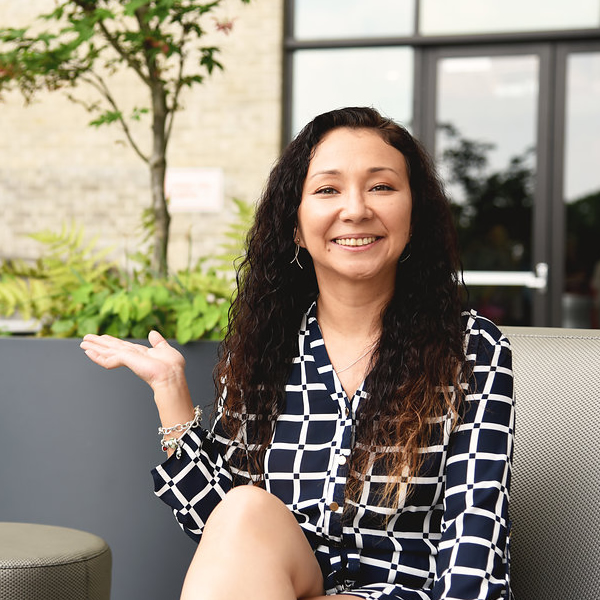 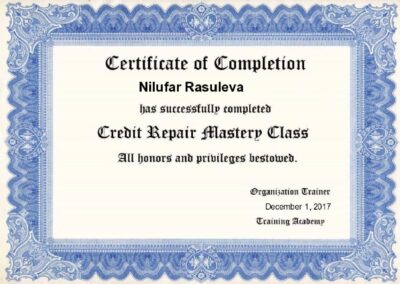 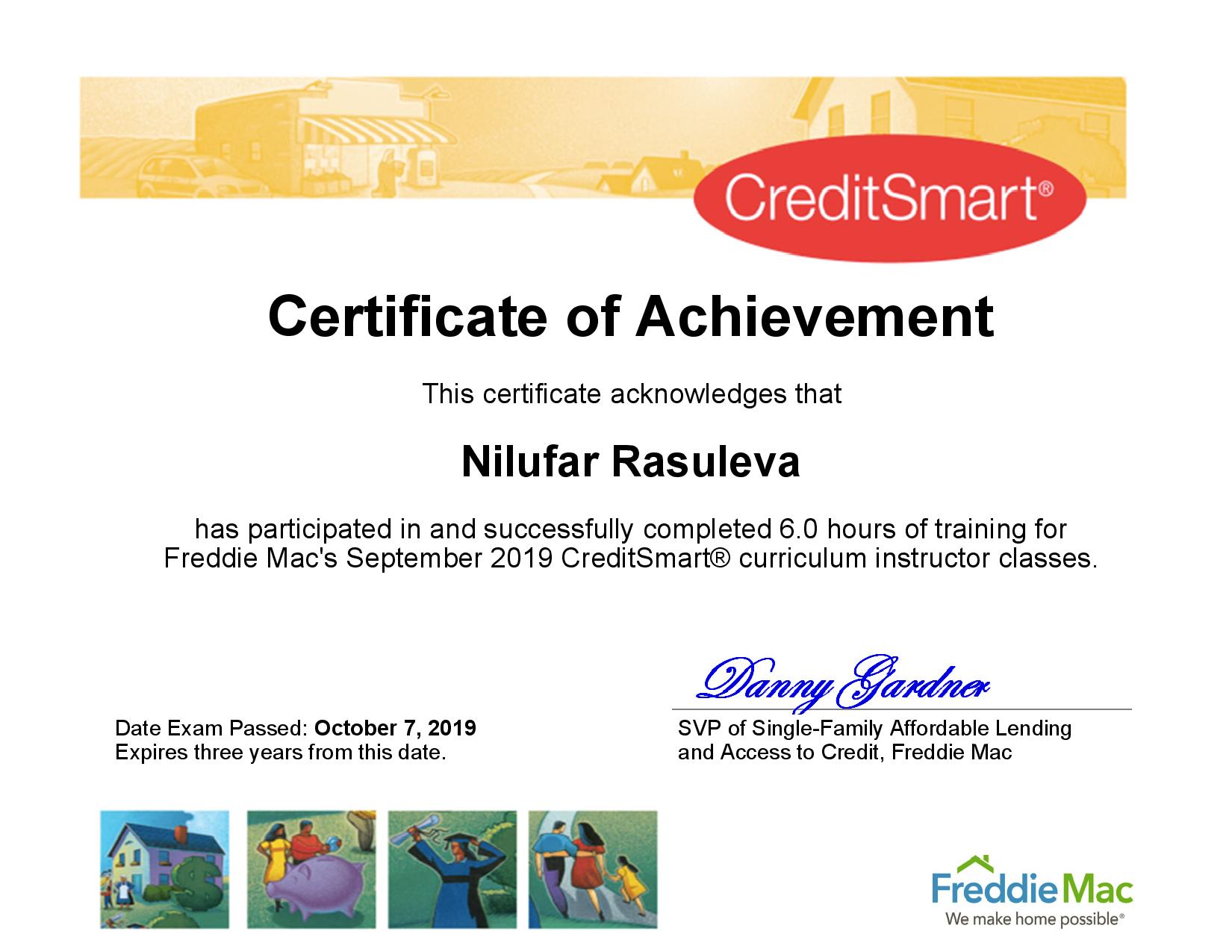 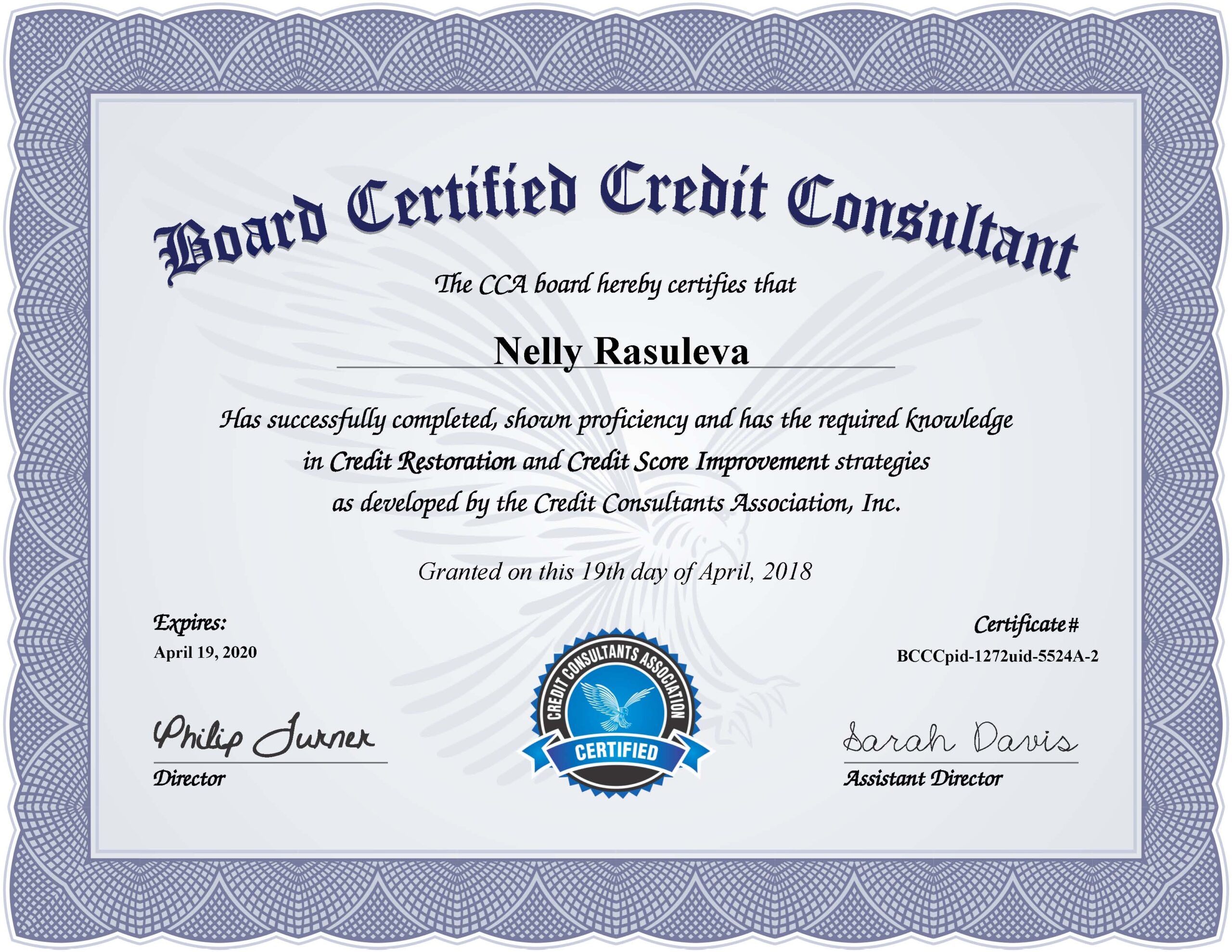 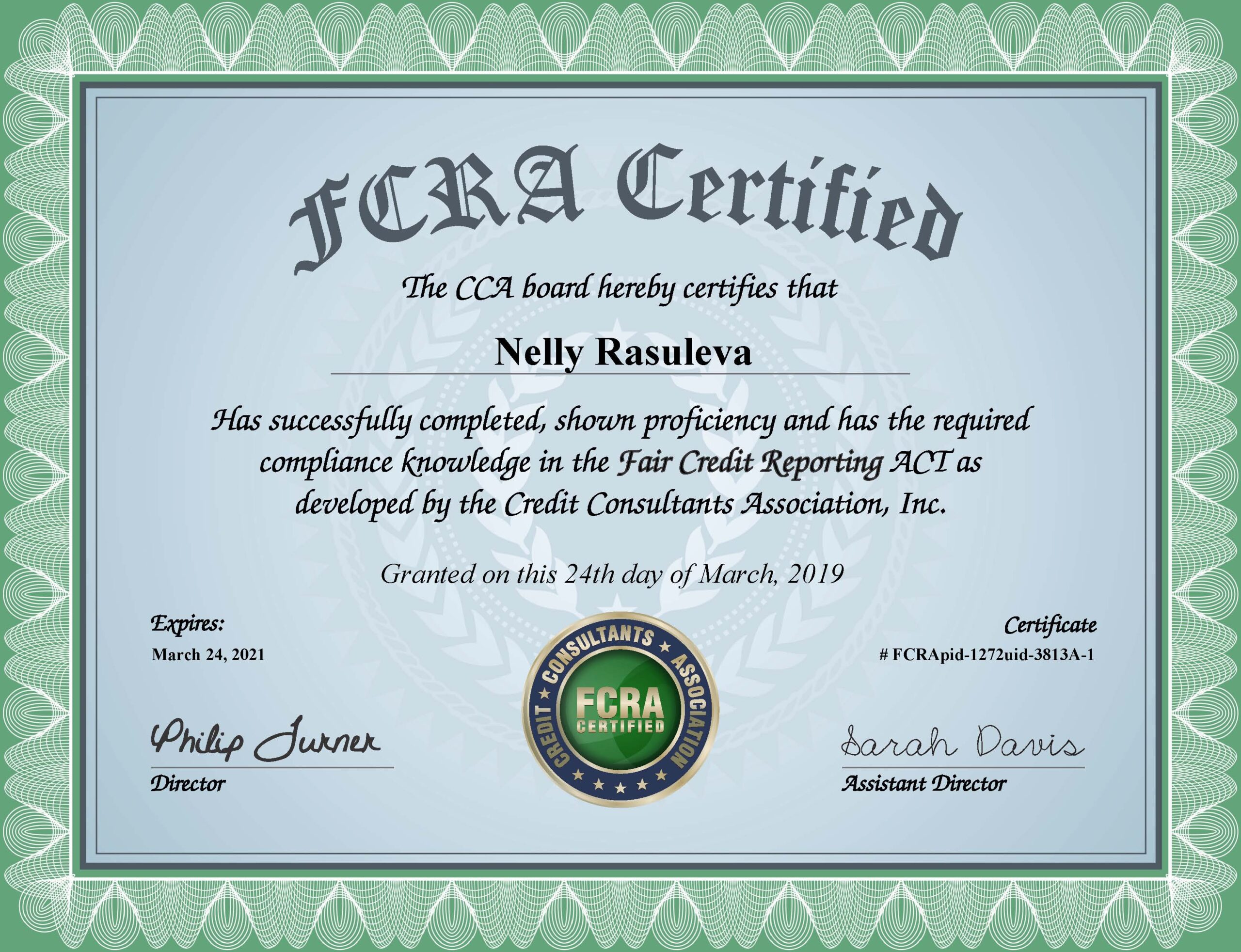 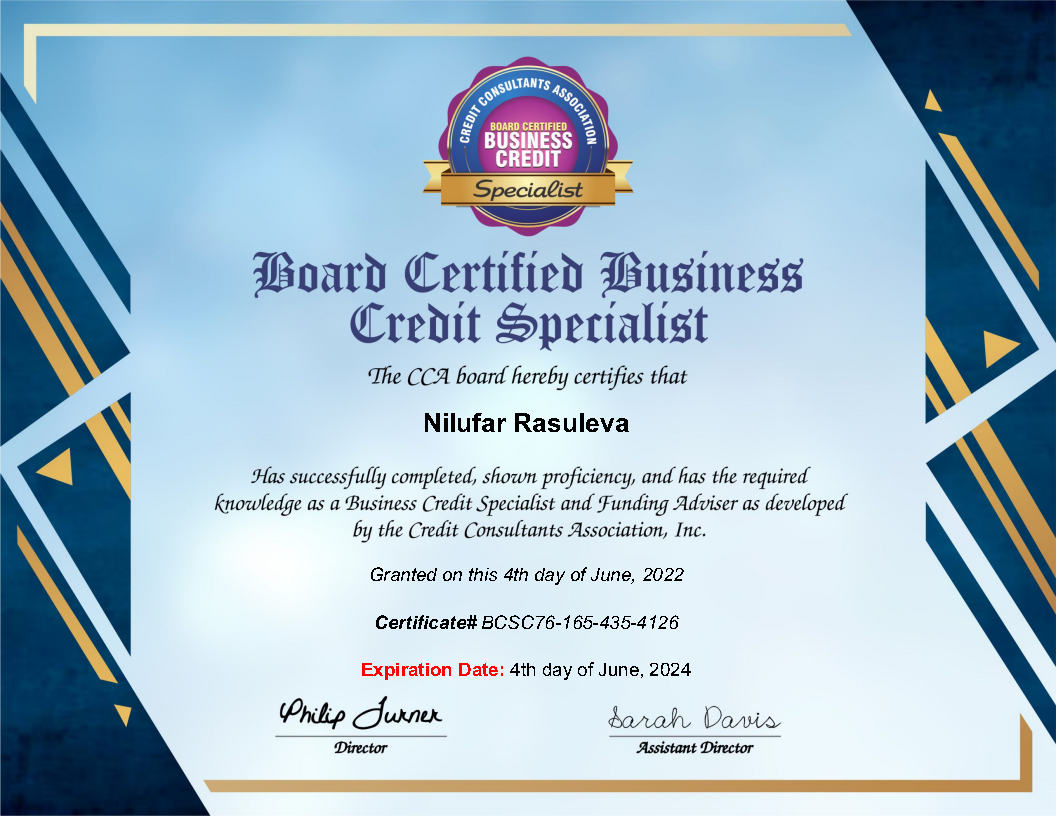